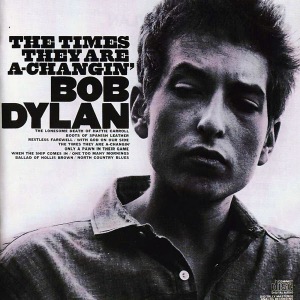 ‘The times they are a-changin’ could have been the theme song for the nation of Israel. The nation began as a theocracy with God as the king. The people rebelled and demanded a king of their own – they got Saul.

Times are a-changin, but just not fast enough for the people or for that matter God.

Good thing our God is a patient God.

We no longer must wait for the promised king, but God is still waiting for us to acknowledge that Jesus is King. 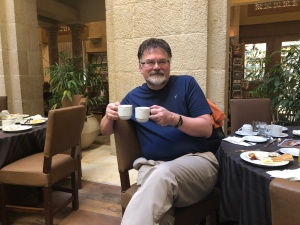